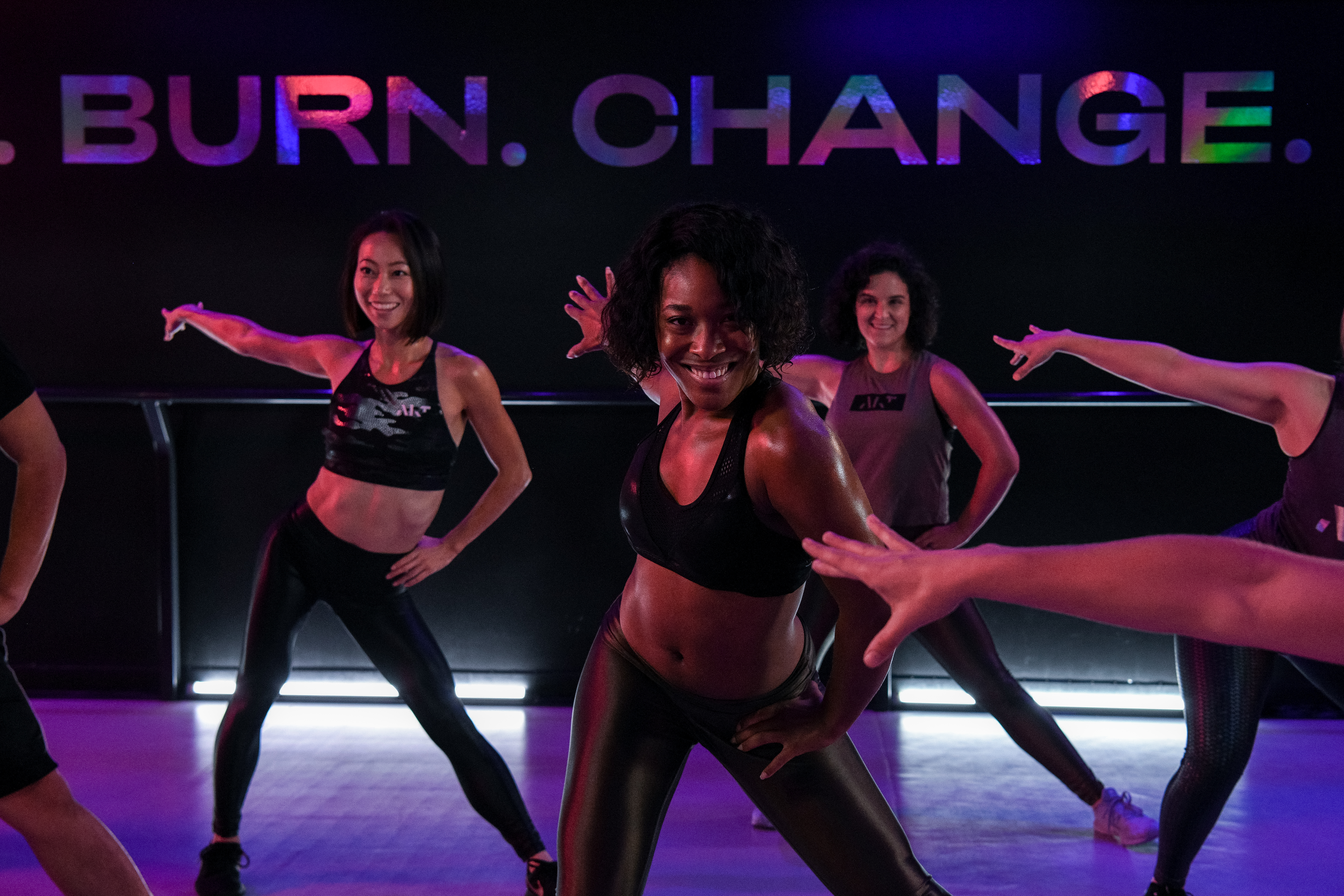 “New year, new me!” – a staple saying people often refer to when kickstarting the New Year with lofty goals. From drinking more water, eating healthier, to getting more involved with the community, this time of year is known for good intentions. And the genre of resolutions that always seems to find its way back to the top of everyone’s list is fitness, but it’s rarely about maintaining what’s been accomplished from the previous year. Instead, it’s about getting back on track or starting from scratch, and that can get a bit old.

Rather than falling into the usual rut of tiring out or giving up, this year, commit to your goals and stay committed to them using the following tips from seasoned XPRO’s with Xponential+.

Get to Know Your XPRO: Annie Copinga of YogaSix+

In this series “Get to Know Your XPRO,” XPRO’s for Xponential+ share more about themselves and their fitness knowledge. Working out is always more fun when you know your instructor on a deeper level, so check out what Annie Copinga of YogaSix had to say below.